One of Canada’s most beloved animators, Ann Marie Fleming (The Magical Life of Long Tack Sam, Stories Sarah Tells, I was a Child of Holocaust Survivors) returns with an extraordinary tale of art, history and family, in this warm, witty animated feature about a young Canadian poet who undergoes a life-changing experience when she attends a poetry festival in Iran.

Rosie is a young Canadian poet of Chinese and Persian descent who lives in Vancouver with her protective, but loving Chinese grandparents, and dreams of an artistic and glamorous Parisian life. When she receives an invitation to a poetry festival in Shiraz, Iran, she decides to embark on the trip that will change her life. Though Rosie has never travelled alone, she ends up meeting fellow artists from around the world and locals who open her eyes to the nature of art; they become guides to her own personal narrative, offering new perspectives on the story of a father she thought had abandoned her. Rosie’s time in Shiraz proves to be a transformative experience as she learns to ground herself by connecting with her own roots, both far and near.

Voiced by an all-star cast that includes Canadian icons Sandra Oh (Cat Fight, Sideways), Ellen Page (Into the Forest, Freeheld), and Don McKellar (The Grand Seduction, I’m Yours), the characters display the intelligence and humour typical of Fleming’s work. The film seamlessly integrates different animation styles to express Rosie’s diverse experiences, and audiences marvel at the richness of this world with the same wide-eyed wonder as Rosie. One of the most magical things about Window Horses is the way that each sentence, idea, or scrap of history comes to life in colourful and graceful ways, flowering into a poetic universe all its own.

“An entertaining, educational and poignant tale about identity and imagination that is filled with stories and poetry.” – Alissa Simon, Variety

Special This Week – the documentary short

TY CONN: MY BROTHER THE OUTLAW

by Belleville’s own Adam and Andrew Gray!
In celebration of Belleville Downtown DocFest. 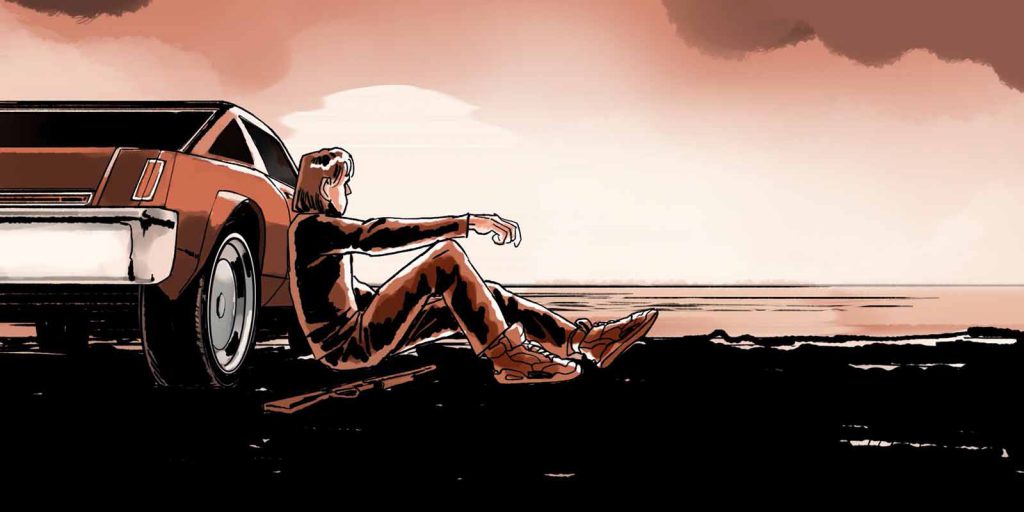 At 11 years of age Max finds out that he has a teenage brother who is in prison for bank robbery, the notorious Tyrone Conn. This touching and tragic true-crime documentary tells the story of two brothers’ friendship through prison bars and across 10 years.

Our 2021/22 Season Memberships are now on sale! Enjoy access to ALL QFA films and SAVE BIG on single ticket pricing. Choose to attend either matinee or evening screenings at your convenience and never miss another GREAT MOVIE! BECOME A MEMBER BUY SINGLE TICKETS

We are planning for our new season and want to know what you think! Click the link below to answer two short questions:us6.list-manage.com/survey?u=eebee7faba3d5411152578fd1&id=186bf85581&attribution=false ... See MoreSee Less

Happy Summer from Quinte Film Alternative! We look forward to seeing you next season. In the meantime, for those of you who participated in our audience polling, the results are posted on our website here: quintefilmalternative.ca/2022-audience-polls/ ... See MoreSee Less

SEASON FINALE! We end our packed spring season with the inspiring treat, PEACE BY CHOCOLATE. This film "is a bona fide crowd pleaser, and a true story to boot" (National Post).quintefilmalternative.ca/peace-by-chocolate/ ... See MoreSee Less