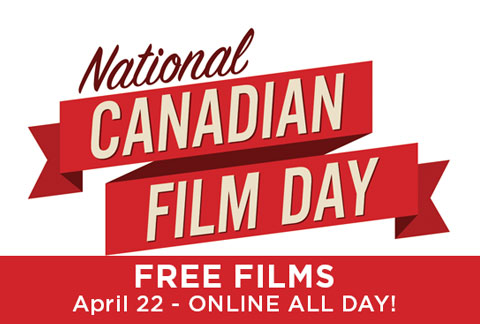 As part of the Quinte Film Alternative’s efforts to keep you entertained and connected during this time of isolation, we have been looking for online film events that everyone can enjoy. And guess what? Wednesday April 22nd is Canada’s National Film Day!

The films include recent productions such as Antigone and Menteur from Quebec, and some classics from our cinema’s history. Also streaming on the 22nd is a four-hour interactive livestream broadcast.

For a specific list of movies and where they are streaming visit: https://canadianfilmday.ca/20+20/