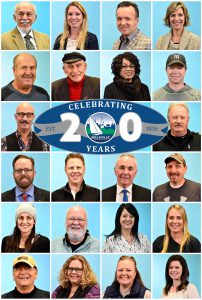 Remember to keep your Membership Cards. They are permanent passes that are reactivated whenever you… → CONTINUE READING

We are excited to be back in the Empire Theatre for our GREAT MOVIE WEDNESDAYS.… → CONTINUE READING

Presented in co-operation with