Following the death of her mother, Abby (Tuppence Middleton), a troubled young woman with a checkered past, returns to her hometown of Niagara Falls and the dilapidated motel her family used to run. While there, she finds herself drawn once again into a mystery that has haunted her since childhood: what happened to the young boy she saw being violently abducted in the woods twenty-five years ago? As Abby sets out to find out the truth, she must confront both a shocking, long-buried conspiracy that runs as deep as the falls themselves as well as her own inner demons. Bristling with an air of surreal menace, this mood-drenched thriller is a tantalizing psychological puzzle box that unfolds in the hallucinatory realm between reality and perception. With David Cronenberg. 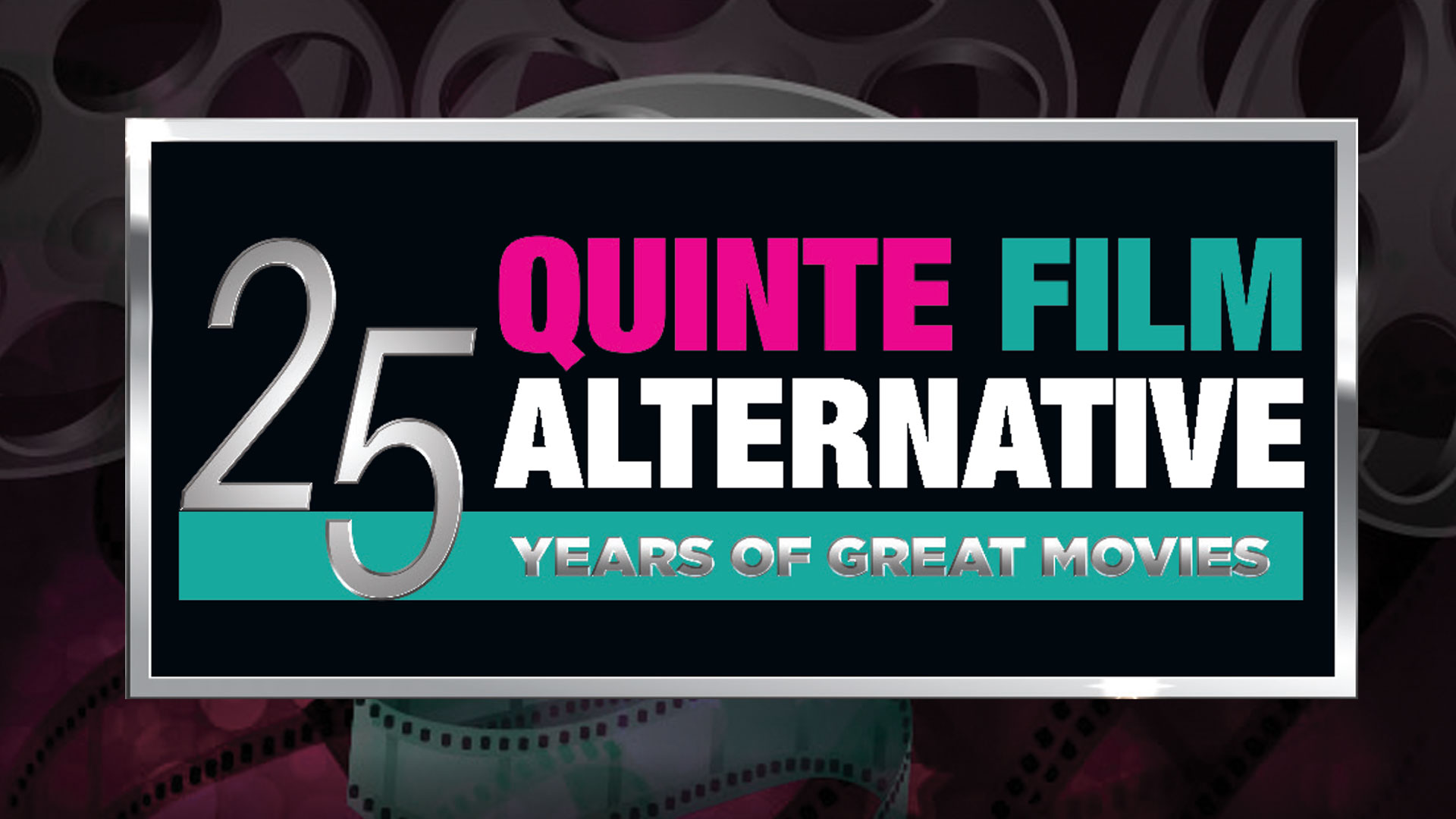